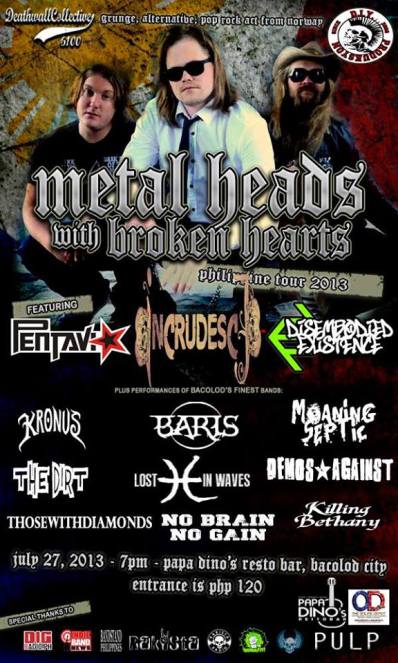 Through the years, WIP has humbly been able to establish itself in the local music scene. Whether it be at hip hop events or reggae celebrations, it isn’t too hard to spot someone wearing one of our caps, thanks to the various talented musicians who support the brand and what we stand for. Recently, we’ve been fortunate enough get our caps in the hands of some local metalheads to be rockin on stage, joining them in their lifestyle of booze, headbanging crowds, guitar shreds and screaming-good vocals. 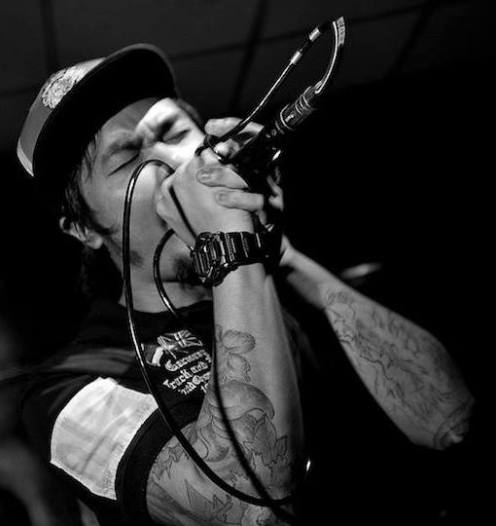 Vlad Pullarca, vocalist of Pentavia, has been awesome enough to help spread the word around about WIP caps in the local metal scene. Pentavia, along with the dudes from Disembodied Existence, have been spreading the WIP love and are fresh off the Indienation‘s tour with the Metal heads with broken hearts, a band that flew in from Norway for their 2013 Philippine Tour.

The best part is that they took their WIP caps with them for the entire trip! Check out how they rocked the stages of Manila, Iloilo, Cebu, Bacolod and Las Pinas! 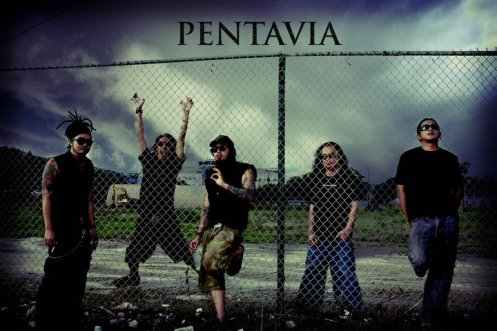 We are stoked to announce that our WIP skate team continued to snag more wins over the weekend! Halimawan IV is a skate competition that happened last Friday in Batangas. Bem Baldelovar was the winner for the Best Run category and Neil John Natividad won in the Game of SKATE and Best Rail Trick categories! Congratulations you guys! […]

We would like to congratulate our team riders for a job well done representing WIP CAPS during  their bike & skate competitions held last weekend. First up is Alan Alfaro, a BMX rider who won 2nd place in the Cobra: Urge Ride Rules! Flatland Pro Class category! Alan sporting his Corruption Paisley cap on wheels (photo credits […]