Renowned graphic team, Nick Automatic, has once again partnered up with Wipcaps to produce a sweet new release! Long awaited by many Wipheads and Nickheads alike, The Glider is totally worth the wait! This is the third time we’ve collaborated and it’s always a pleasure  to have a meeting of the minds from Manila […]

On May 18, 2013, the 3rd Tondo Hip Hop Summit happened right smack in the middle of the streets of Tondo, Manila. This block party event is an annual celebration of the local hip hop scene, focusing on the artists who grew up and honed their talents in the colorful district of Tondo. As part of our MNL district series, we linked up with artists who take pride in calling Tondo their home, and designed a cap to showcase its raw and vibrant history. They rocked our caps that day with style and we are grateful to have been able to help pay tribute to their hometown.

The MNL district series will be featuring other main districts of Manila, namely Sta. Cruz, Sta. Ana, Ermita, Quiapo and Binondo. We are planning to throw parties just like this for each cap release from this series, so watch out for a WIP CAPS event that could happen in your area soon! 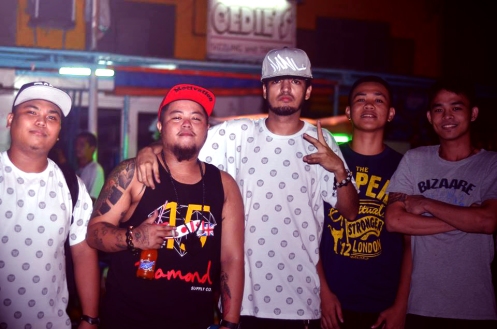 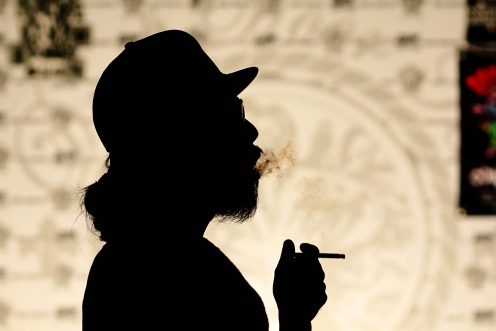 Here’s an exclusive sneak peek of the Tundo cap from our upcoming MNL district series. The MNL District Series looks to go back to the real streets of the city of Manila. We’ve taken a deeper look at the history and culture of each district to pay homage to the people who are part of […]